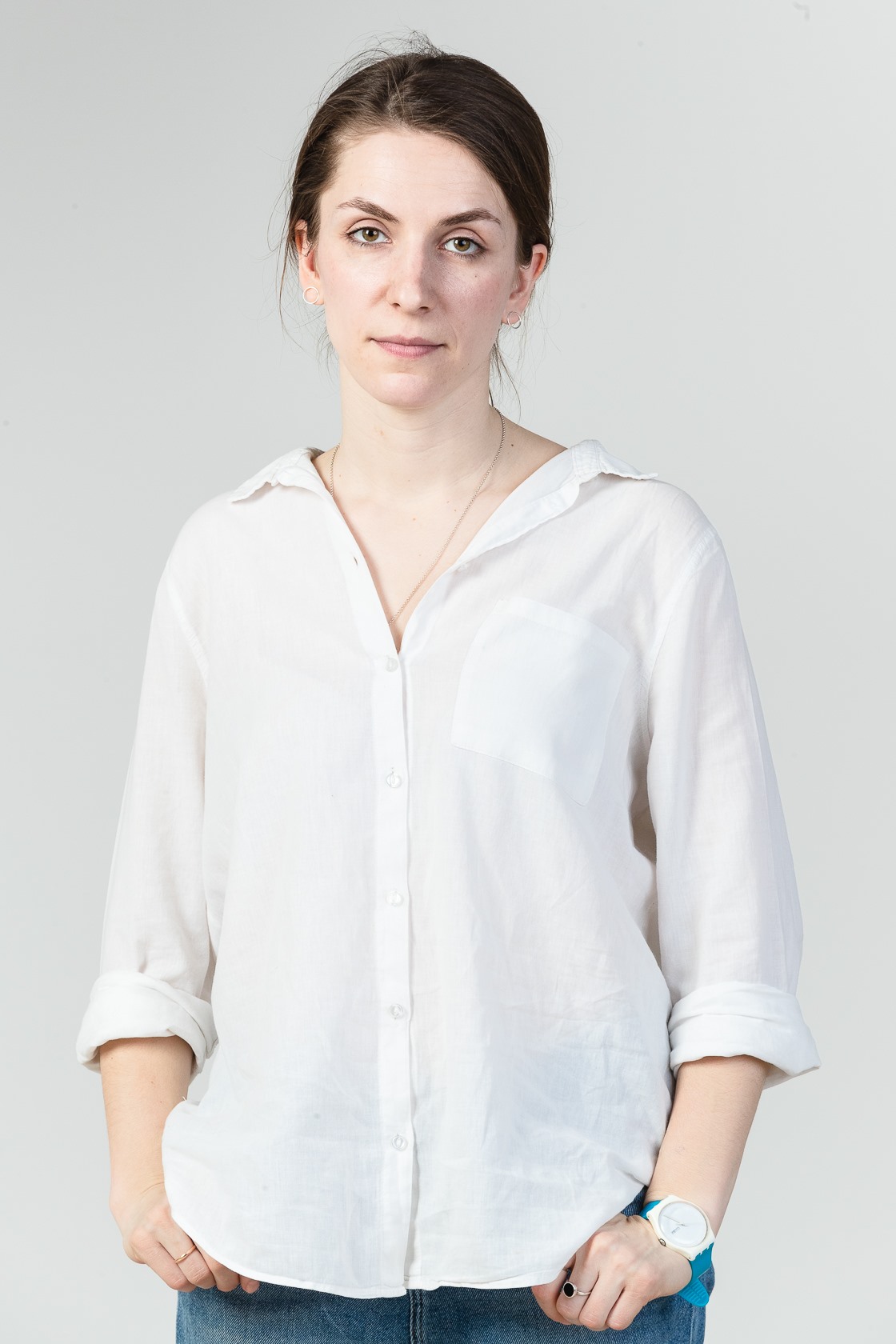 Anna Desnitskya is an illustrator, author and graphic artist from Moscow.

Anna’s work was twice among the winners Russia’s most prestigious Image of the Book Award (2015 and 2016), got the Golden Apple of the Biennal of Illustration in Bratislava (2017), was nominated for the Astrid Lindgren Memorial Award (2018), selected for the Illustrators Exhibition at the Bologna Children’s Book Fair (2019) and recognized by many other Russian and international institutions.

Anna has illustrated a dozen of books, and specially reknown for her extraordinary nonfiction illustrations. The most famous of her work is a book she created as a coauthor called Apartment: A Century of Russian History (“История старой квартиры” Samokat, 2016).