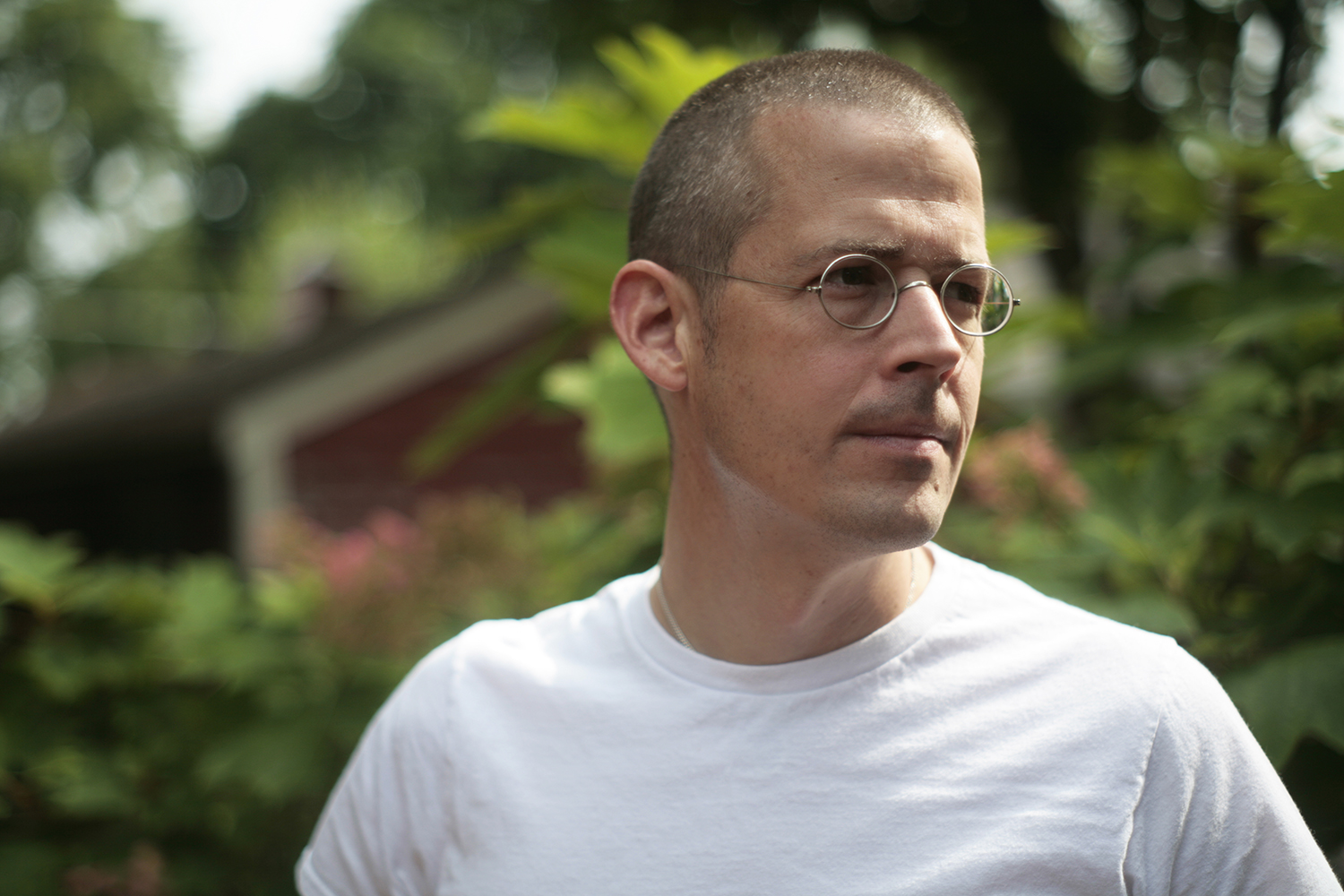 It's easy to see that there’s a magic to the work that Chris Sickels, the imaginative force behind Red Nose Studio, creates in his instantly recognizable 3-D illustrations and animations. The hand-sculpted puppets that populate his miniature settings are far from precise, realistic representations, created with wit and elbow grease they have an awkward beauty. Yet we relate to them because they so successfully capture the imperfection and tenderness of the human experience.

In recent years, some of his favorite projects have been illustrating book covers and children’s picture books, some of which he has also authored. His award-winning work has not been limited to publishing, appearing in editorial, advertising, character development and animation projects as well. This work has earned silver, gold and grand prize awards, honored by virtually every award institution or annual, and featured in prominent art and design books and magazines. His stop-motion animated short films have screened at the Los Angeles International Short Film Festival and the Montreal Stop-Motion Film Festival.