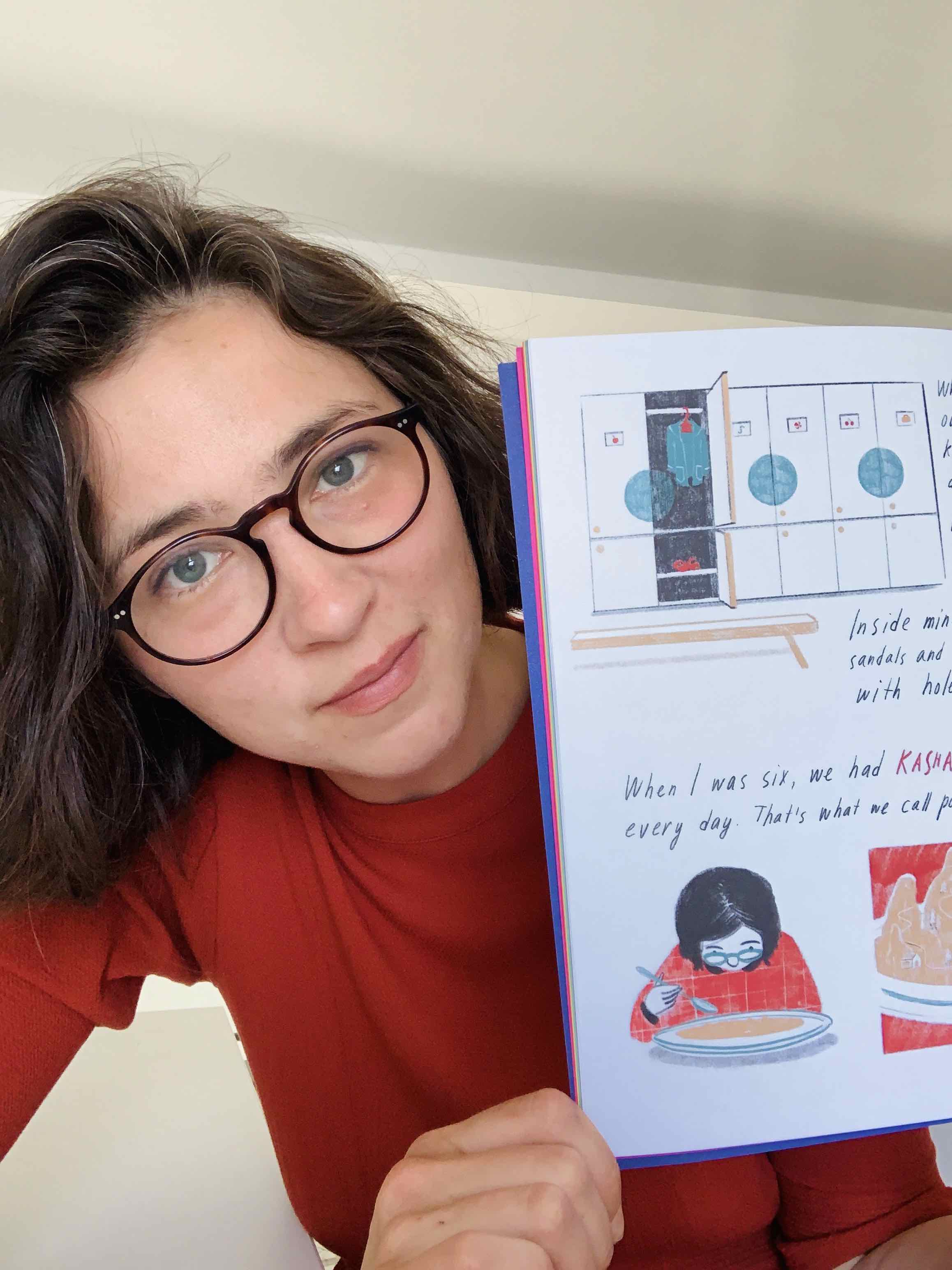 Kasya Denisevich is an illustrator and graphic artist born and raised in Moscow and currently based in Moscow and Barcelona. She studied comparative literature and linguistics and later illustration at the Escola Massana and at MiMaster in Milan. Her work was selected for the Bologna Children’s Book Fair Illustrators Exhibition in 2017, shortlisted for Ilustrarte Biennal and got second prize at CICLA exhibition in China Shanghai Children's Book Fair. She illustrated several books for children, her debut pictureсbook Neighbors will be published by Chronicle Books in 2020.