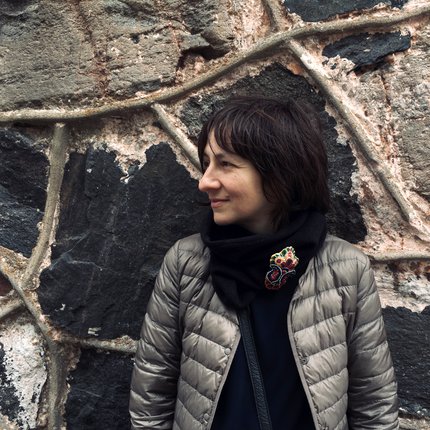 Varvara graduated from Nicholas Roerich Art College, and later from the Department of Graphic Design of Saint-Petersburg Mukhina Art Academy and Georg-Simon-Ohm-Fachhochschule in Nuremberg, Germany. Varavara works on comics and illustrated books for young readers. Some of her published works are Saint Petersbourg – Bordeaux (Boomkniga, 2012), Russian editions of Foolfart series be Rene Belsvik (Samokat, 2015 and 2016, one of them received the Image of the Book award for best children’s and young adult book illustrations), Travels around the Hermitage. The Queen of Tulips (Arca, 2017).