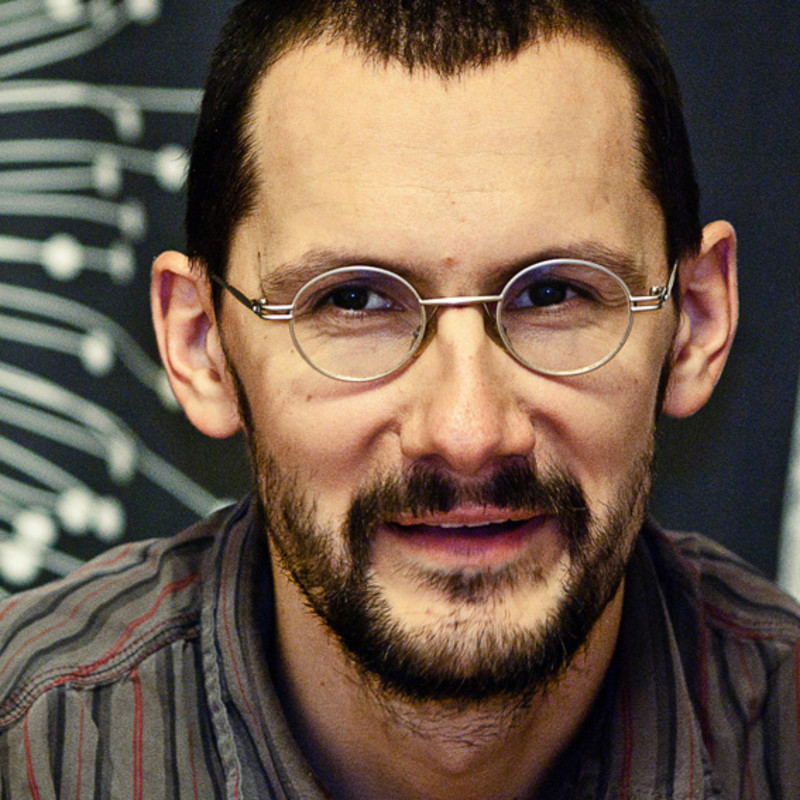 Victor Melamed is a Russian illustrator, author and educator. He works in illustration since 1997, and since then has been a prolific creator witha personal record of 100 illustratons a day. Victor collaborated with two dozens international papers and magazines like The New Yorker, Rolling Stone, Kommersant, etc.

His two-year illustration course at British Higher School of Design instantly became an institution and his students and alumni turn out to be one of the most prominent creative communities in Moscow.